From time to time I’ve heard that being a parent is learning to live with your heart running around outside your body, and that’s totally true. I care more about my kid’s welfare than my own, and anything that happens to him happens to me to.

We live as one hive mind now.

Sort of.  I mean, I know every mom is supposed to be empathetic to the point of self-negation, that we’re supposed to feel everything our kid feels, like some sort of psychic umbilical cord that never gets severed. And yeah, that’s true for the big stuff (god help whatever kid ever even thinks about bullying my baby, because I will DESTROY, and salt the earth behind me), but dude, have you met kids? They have a lot of emotions. They’re overflowing with emotions. If emotions were pennies, they’d have more to stuff up their nose than they’d know what to do with. 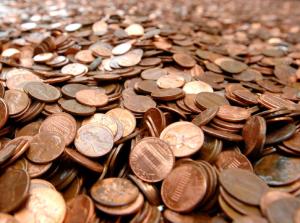 Toddler wealth is measured in grossness value, along with the danger-to-self index.

That shit is exhausting! Why do you think they need naps in the middle of the day, and snacks pretty much constantly? They get so worn out from having emotions that they get overwhelmed by other emotions because being tired makes them emotional. It’s a feedback loop of tantrums, flying snot, and suffering.

One day, I was sitting with my petit oiseau while he was melting down (probably because I wouldn’t let him bang his head into the wall or something), and I realized I was totally calm. I had reached a level of zen that I didn’t realize could exist outside of a monastery. I was just watching him weeping inconsolably, and had no feelings on the subject. 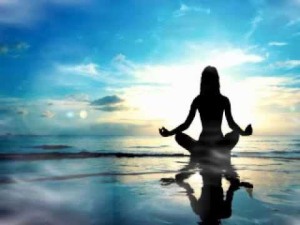 Nirvana is letting my kid scream for twenty minutes in a parking lot, and just not giving a fuck.

That’s when I realized it: being a parent is learning to be a psychopath.

So I looked it up, and it turns out there’s a checklist of psychopathy, and a surprising number of the qualities could be directly applied to parenting. I won’t bore you with all of them (it’s a pretty long list), but here are a few:

I used to be full of empathy! I would see a kid having a breakdown in the middle of the grocery store, and I was one of those pushovers whose heart actually went out to the little despairing grub, remembering how hard it was to navigate the world when it doesn’t make any sense to you, you have no concept of impulse control, and you’re literally hungry 100% of the time. 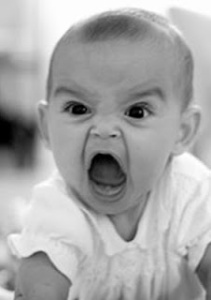 Parenting is a lot more about survival than I expected, and one of the biggest parts of that is just learning to embrace the inner psychopath that’s apparently lurking deep in everyone’s psyche. If you let all those feelings affect you, you’re a goner, so you start detaching from humanity, pretending to feel delighted or sad or whatever the hell your kid wants out of you while she serves you your tenth imaginary ice cream cone of the day. You feel nothing. You’re dead inside. Which means you’re free.