I love a good internet rabbit hole, and watching The Crown has given me a great chance to learn all sorts of new and completely useless information about the British royal family, along with an unhealthy emotional investment in Queen Elizabeth’s love life! And, since I couldn’t think of anything clever to write about today, I’m going to share my largess with you! 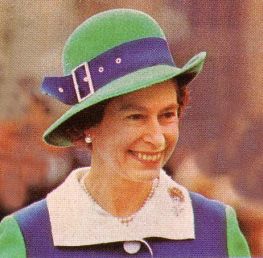 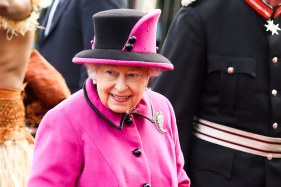 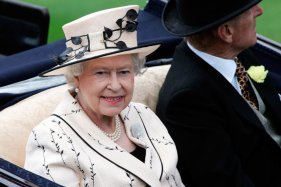 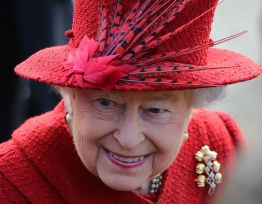 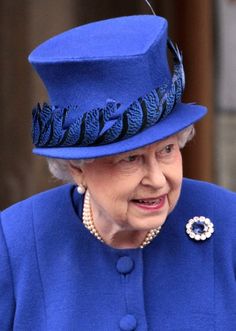